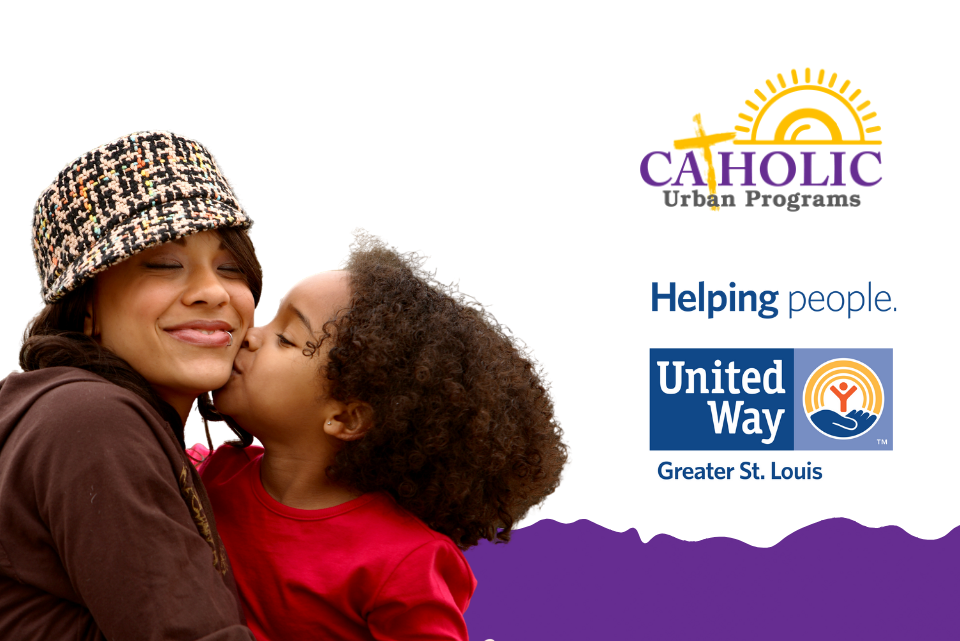 The team at Catholic Urban Programs is delighted to announce that the United Way of Greater St. Louis has chosen us as a 2021-2023 Safety Net organization. We are grateful to the team at the United Way for their investment in our work. The United Way of Greater St. Louis invested three years and a team of experts in doing in-depth research to identify the greatest needs in our community on a county-by-county basis. In St. Clair County, CUP’s focus areas of crisis intervention, housing security, and out of school time programming were identified among the top priority needs.

“This is such an exciting time for Catholic Urban Programs,” said Toni Muhammad, Executive Director. “I am so grateful to the United Way for entrusting our organization with this level of support and for recognizing us as a vital safety net organization in the St. Louis region.”

We will know more about the level of funding we receive after the United Way campaign winds down in November. We encourage our supporters to support the United Way’s fall campaign!