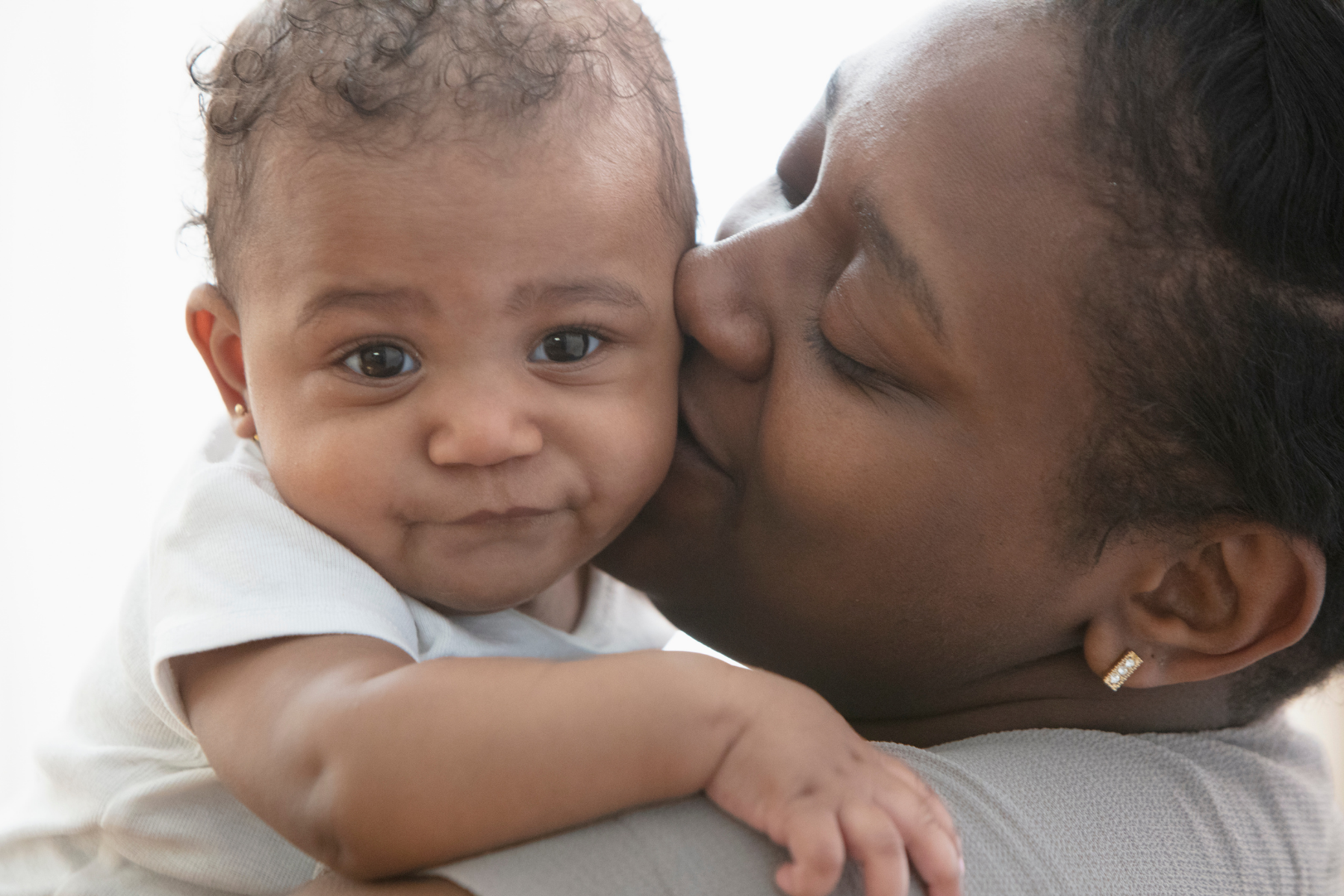 Early in the pandemic, Tiffany and her children’s father lost their jobs. Soon after, they became pregnant with their fourth child. With a loss of income, three children (and another on the way), receiving a letter from her landlord about 100 Neediest Cases came at the right time. Tiffany reached out to Catholic Urban Programs, her local United Way agency assisting with the application process for the 100 Neediest Cases program. “I didn’t really expect to receive anything,” said Tiffany. “I decided to reach out because it was a chance at a blessing for me and my family in the COVID mess.”

The person Tiffany connected with at CUP was Gywanna Montague, CUP’s Housing Security Program Manager. “After my first phone call with Ms. Gywanna we just clicked,” said Tiffany. The financial assistance and gifts Tiffany received from 100 Neediest Cases at Christmas was a blessing for the family, but the struggles continued. Just after the holiday, Tiffany went into premature labor. She and her son both required an extended hospitalization. Tiffany found herself missing her recently deceased mother more than ever.

Down to her last diaper, Tiffany recently returned to CUP for assistance. “Initially I was given a small supply of diapers,” said Tiffany. “I was grateful, but I knew it wasn’t going to get me very far.” Something told her to call back and ask for Ms. Gywanna. “Ms. Gywanna apologized and said, ‘there was a mix-up, I have a case of diapers here for you.’” She returned to The HUB and was greeted by Ms. Gywanna, who also had a check from 100 Neediest Cases for her. “When I opened the envelope, I couldn’t stop thanking God and Ms. Gywanna,” said Tiffany. “I ran straight to her crying. Ms. Gywanna gives hugs that help so much when I am suffering on the inside.”

Tiffany used the much-needed financial support to purchase diapers and wipes for the baby, underwear and socks for her older children, gasoline, and to help pay some bills. Since her mother’s passing, Tiffany (an only child), often feels alone in the world. “I get angry and depressed and feel like giving up,” she said. “This check made me know to keep going and that good people are there to help when times are hard.”

Tiffany was recently hired at a local service station and is waiting for her employment orientation date.